Researchers from Moffitt Cancer Center (FL, USA) have identified a class of drugs, histone deacetylases, which enhance the activity of immunotherapeutic antibodies and may improve immunotherapy success against lung cancer.

A team of researchers from Moffitt Cancer Center (FL, USA) has identified a class of drugs, histone deacetylases, which enhance the activity of immunotherapeutic antibodies in mice and may improve the success of immunotherapy against lung cancer.

Tumor cells avoid attack from the immune system by increasing expression of immune-suppressive molecules, such as PD-L1. Immunotherapy targets this interaction, utilizing antibodies that inhibit PD-1 and PD-L1 to cause the immune system to target cancer cells.

However, previous studies have shown that only 20% of patients respond to PD-1-targeted antibodies. This new study aimed to address this anomaly, which is thought to arise due to low levels of T cells in tumors. The team sought to find a class of drug that could stimulate the movement of T cells into tumors, enhancing the activity of PD-1 antibodies.

The researchers screened 97 FDA-approved agents and observed that only one class of drug – histone deacetylase (HDAC) inhibitors – was able to stimulate increased movement of T cells into tumors. HDAC inhibitors were demonstrated to increase expression of a class of chemical messengers called chemokines, which drive T cell tumor infiltration.

The researchers also observed that combination treatment, comprising romidepsin plus an antibody that targets PD-1, increases tumor T cell levels further than does either agent in isolation.

Interestingly, several HDAC inhibitors, including romidepsin, have been approved to treat hematologic malignancies. However, use of romidepsin alone in the treatment of solid tumors (such as lung cancer) has not proved successful. This new research indicates that HDAC inhibitors could be more effective in immunotherapy when used in combination with PD-1 antibodies, as demonstrated in mice. 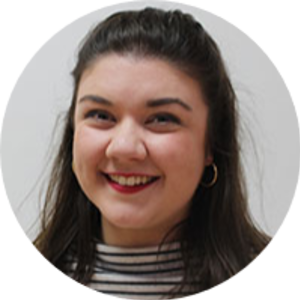